This is the page I will have all the posts and history of this truck over the years of owning her. stay tuned as I will be adding the story over the next few weeks.

Jerome, AZ. in the 1953 International 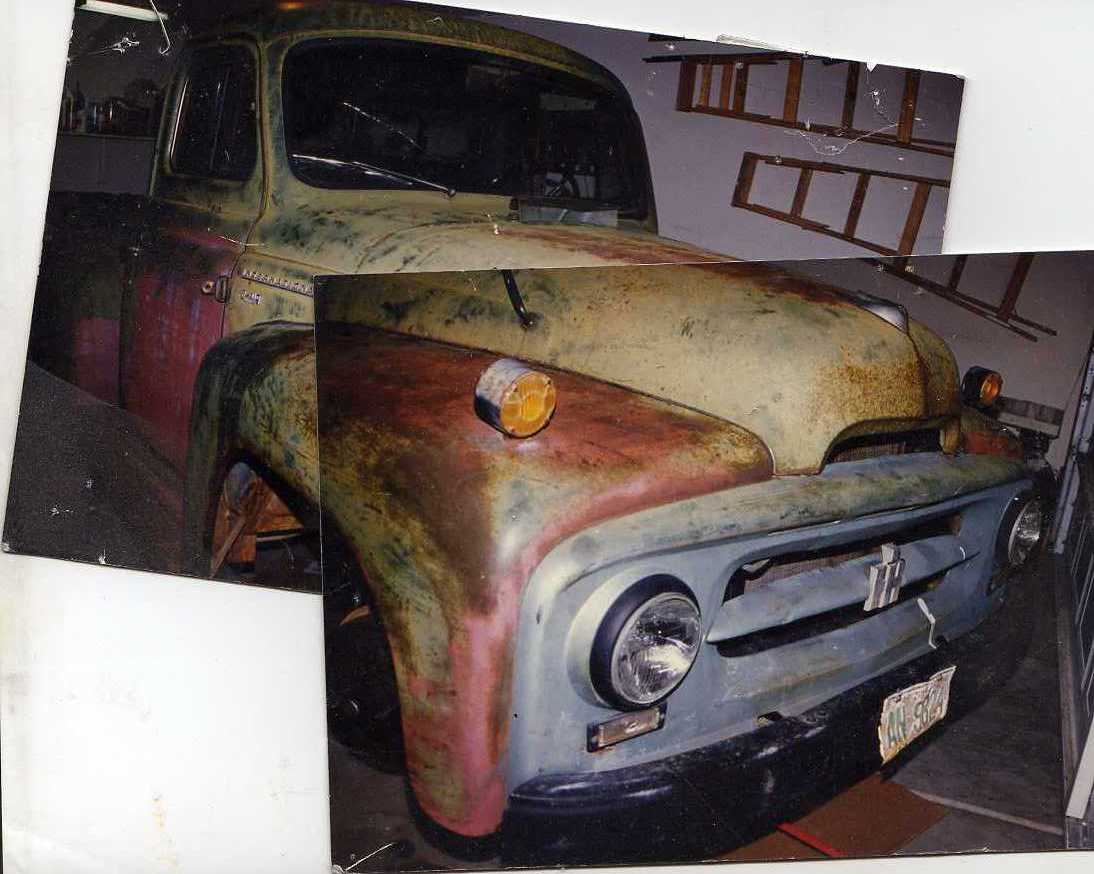 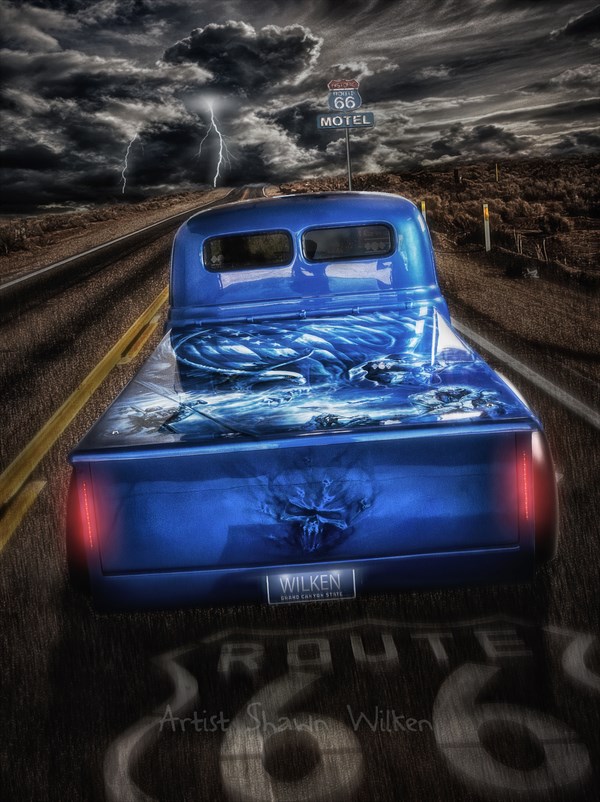 American and a 1953 International Harvester

I don’t remember the year is was. somewhere around 2001. A friend and I were head to Globe AZ. Right off Roosevelt lake. We were picking up a couple of motorcycles. As we were walking around the property I saw this old truck, I’ve have always had this thing for old autos, they seem to have a essence. Something talks to me in the back of my head about them. This particular truck I had no idea as to what the hell it was I just know that it was old, weeds growing up through every place it could find, the owner said it was his dads they used it in the coal mine in globe. Thought it was cool, he asked me if I knew anyone who might want to buy it, said how much? 200.00, the wife and I were down the next weekend with a trailer.

The old beast started, couldn’t believe it. No brakes and the inside looked like a war of the rats just took place. Once we got it home and it was sitting outside the home, all I could think was what the hell did I just buy.

My original thought was to get her running use it as just an old farm truck to haul hay around. Have some fun in it. Ya right.

After a week or so got the brakes working, was running ok, all 90hp pushing out of the inline 6. so I just cleaned up what I could without really getting into major repairs. Sweet I thought this is going to be fun.

After a week of just driving around the neighborhood the water pump goes out. Hum so off to the auto parts store and omg. They got one. First try. Then the next week was parts and things breaking and not finding the parts needed. so there she sat as I sanded and decided to work on the body parts.